There are thousands of smartphone apps on every platform. However, it’s not really true that there is an app for everything. If you have a Gold BlackBerry SDK 10, for example, you now have the power to create your own applications. Take a look at these five apps that don’t exist yet, but you could possibly develop one day.

The “Bless You” App

Does it make you sad when someone isn’t around to say “bless you” when you sneeze? With a program like adobe air it’s possible to develop your own apps. Every time you sneeze, the app could politely say, “bless you.” Of course, one possible problem with this app is that it might not recognize your individual sneeze because everyone and every sneeze sounds a little different. However, you could program the app to recognize it. 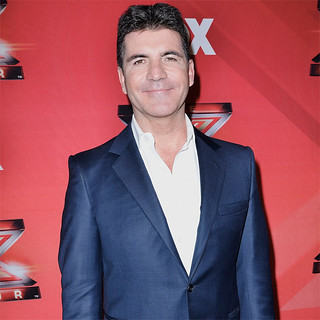 Every season of American Idol begins with a stream of auditions that are just plain sad. Some people think they can sing and nobody has ever told them the truth about how they sound. People could use the Simon Cowell app to record their singing and then get honest feedback. Simon Cowell is brutally honest, so this app could save hundreds if not thousands of people from being embarrassed each year. And you will be a hero for creating it.

Do you remember those fun mood rings from the 70s? Well, what if there was an app that could do basically the same thing? For instance, the background screen on your phone could change colors based on your mood. It would read the temperature of your hands and adjust the colors accordingly. Then, the app could do other things too, like show encouraging messages when it detects you’re sad or in a bad mood. It would make the world a happier place and you could take partial credit for it.

X-Ray vision would have so many uses. You could quickly check for broken bones before going to an urgent care facility, look through the wall of your baby’s bedroom to make sure he or she is still sleeping, or just see what is going on in the other rooms of your house. Of course, this app will never exist because of the privacy issues that would arise. It still would be pretty cool, though. 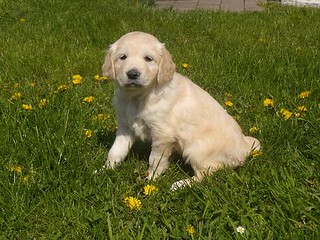 Some of these apps are a little far-fetched, but they’d be fun. Do you have any awesome ideas for smartphone apps you would develop?

Scroll back to top